Play now and Pay Later with

Who is Golfing for Gold at the Rio Olympics?

There was much controversy as to whether or not golf belonged in the Olympics but, now since the sport is a reality in Rio, let’s celebrate it!

For the first time in over one hundred years, golf is taking its place in the 2016 Summer Olympics. Stroke play will determine which male and female players will take home the gold, silver and bronze medals for the glory of country and for the pride of being crowned an Olympic Champion.

The Olympics qualification system was based on global rankings, with the world’s top 15 golfers getting an automatic entry, with a maximum of four players permitted from one country. The remainder of the field was also chosen by rankings, but from 16 downwards only two players per country are permitted from countries that don’t already have two or more players in the top 15. This makes up a total of 60 male and 60 female professional golfers.

Although I personally believe that The Olympics should comprise amateurs, this is not the case. To me, these games can therefore be likened to a major tournament. Lo and behold, I searched for the format and the IGF confirmed my thoughts.

The International Golf Federation (IGF) has decided that the format should be, A 72-hole individual stroke play for both men and women, mirroring the format used in golf's major championships. In case of a tie for either first, second or third place, a three-hole playoff is recommended to determine the medal winner(s).
The venue? The Olympic Golf Course in Barra da Tijuca has been built specifically for the Games and will later become a public course to help promote golf in Brazil and around the world.

Golfers who have opted out of the Olympics 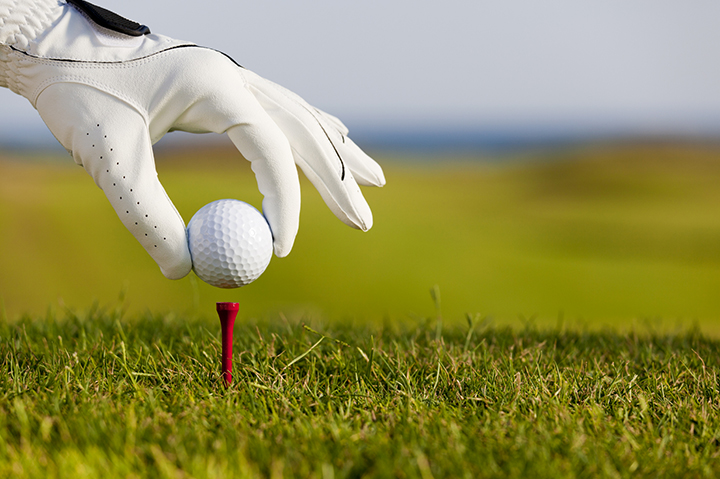 From the Zika virus to scheduling issues, many of the highest-ranked golfers in the world have decided to opt out of the 2016 Olympics – CBS Sports has now pronounced golf in the Olympics to be “officially a disaster”. I am not in agreement with that statement because, if you are a fan of golf, you will be watching the Games because of the challenge of the sport and not necessarily who is playing it. All golfers play impressively when so much is at stake.

According to the current standings in the Official World Golf Rankings, the top four golfers will not be in attendance: Jason Day, Dustin Johnson, Jordan Spieth and Rory McIlroy will all be taking a “pass” on Olympic glory, claiming Zika virus malaise. Where Spieth said it was one of the hardest decisions he ever had to make in his life, Rory McIlroy has rejected Rio entirely, going so far as to say that he probably won’t be watching golf unfold at all at the Olympics.

Male golfers with a good chance to win gold, silver or bronze at the 2016 Olympics 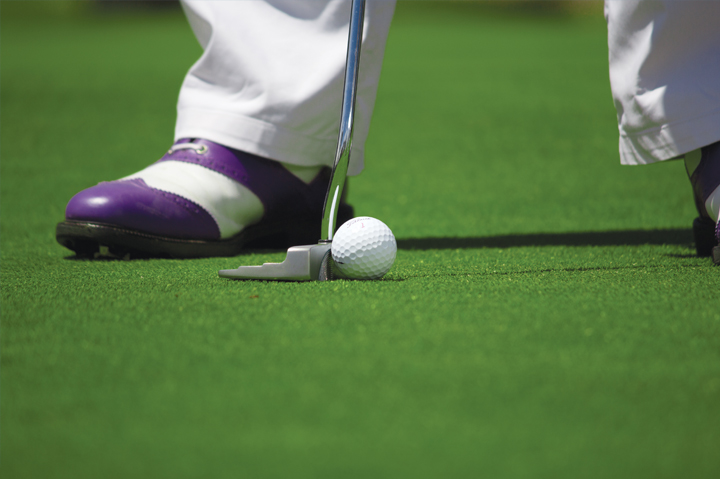 The number-five golfer in the world, Henrik Stenson, is eyeing Olympic gold and has a very strong chance of winning it. Stenson just took home the Claret Jug from the 2016 Open Championship and made an impressive showing at the PGA Championship. He is steely-eyed under pressure and, at 40 years old, said he is not worried at all about the Zika virus and is happy to have an advantage since the top four players in the world have bowed out of competition.

Bubba Watson, one of the four representatives for the U.S.A., is very “passionate” about representing his country at this level. The proud winner of the 2015 Hero World Championship and the 2016 Northern Trust Open, Watson can surely close the deal in a regular tournament but the fact that he didn’t place very well during the majors makes me apprehensive. Americans Rickie Fowler, Patrick Reed and Matt Kuchar are also playing for the gold medal so the U.S.A. is well represented.

The Augusta National is one of the toughest tests of golf and this year’s Masters Champion at Augusta, Danny Willett, is excited to be among the buzz at Olympic Village. Although he has not really made news since his major win, Willett can hold his own with the best golfers in the world. Keep your eyes on this Englishman: he strikes the ball well and holds his own under pressure.

Women golfers to watch at the 2016 Olympics 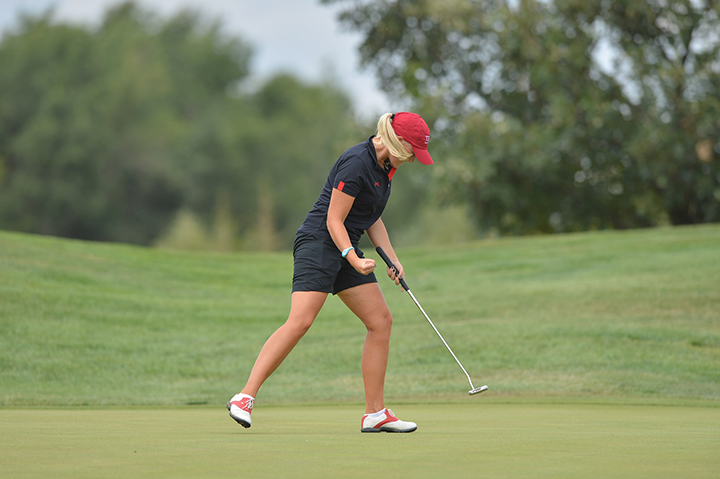 Top male golfers may be opting out due to health concerns but that is not the case when it comes to women’s golf – the ladies are “all-in” and raring to play!

Will South Korea sweep the Women’s Olympics in Golf? Inbee Park, who is among the medal hopefuls, shows no Zika concerns. Park is the youngest player ever to gain induction into the LPGA Tour Hall of Fame; she has won seven majors all on different golf courses and has over 12 million dollars in earnings. Park may be nursing a thumb injury but don’t think for a moment she won’t have all hands on deck and her eyes on the prize.

She will be joined by the Sei Young Kim, Amy Yang and In-Gee Chun, all top-10 players on Tour.

18-year-old Canadian Brooke Henderson is super confident about her golf game after winning the 2016 KPMG Women's PGA Championship, but nothing would compare to winning a gold medal for Canada in the Olympics. When Henderson heard that golf was going to be back in the Olympics, she worked even harder to qualify – she proudly wears a maple leaf on all of her golf outfits and is extremely proud of her heritage and her opportunity.

Probably the only golfer who can deny the South Korean dream team that gold medal is 19-year-old Lydia Ko. Although Ko was born in South Korea, she is playing for New Zealand and is a top prospect with two major championship wins under her belt in the last year.

I should be making a choice as to my gold medal favorites but, looking back at this list, I believe that any one of these golfers can win with just the right combination of shots. In my opinion, it will be the strongest putter who wins at the Olympic Games next week. Do you agree?

The Olympic Golf Competition starts on August 11th for the men and August 17th for the female competitors. Good luck to all of the entrants! 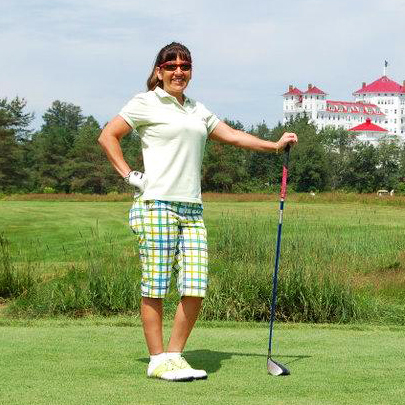 STACY SOLOMON is owner of Golf for Beginners, one of the oldest and most respected, opinionated golf blogs in cyberspace. Stacy also believes in the power of social media, SEO and works to connect people and businesses for the betterment of the world of golf.